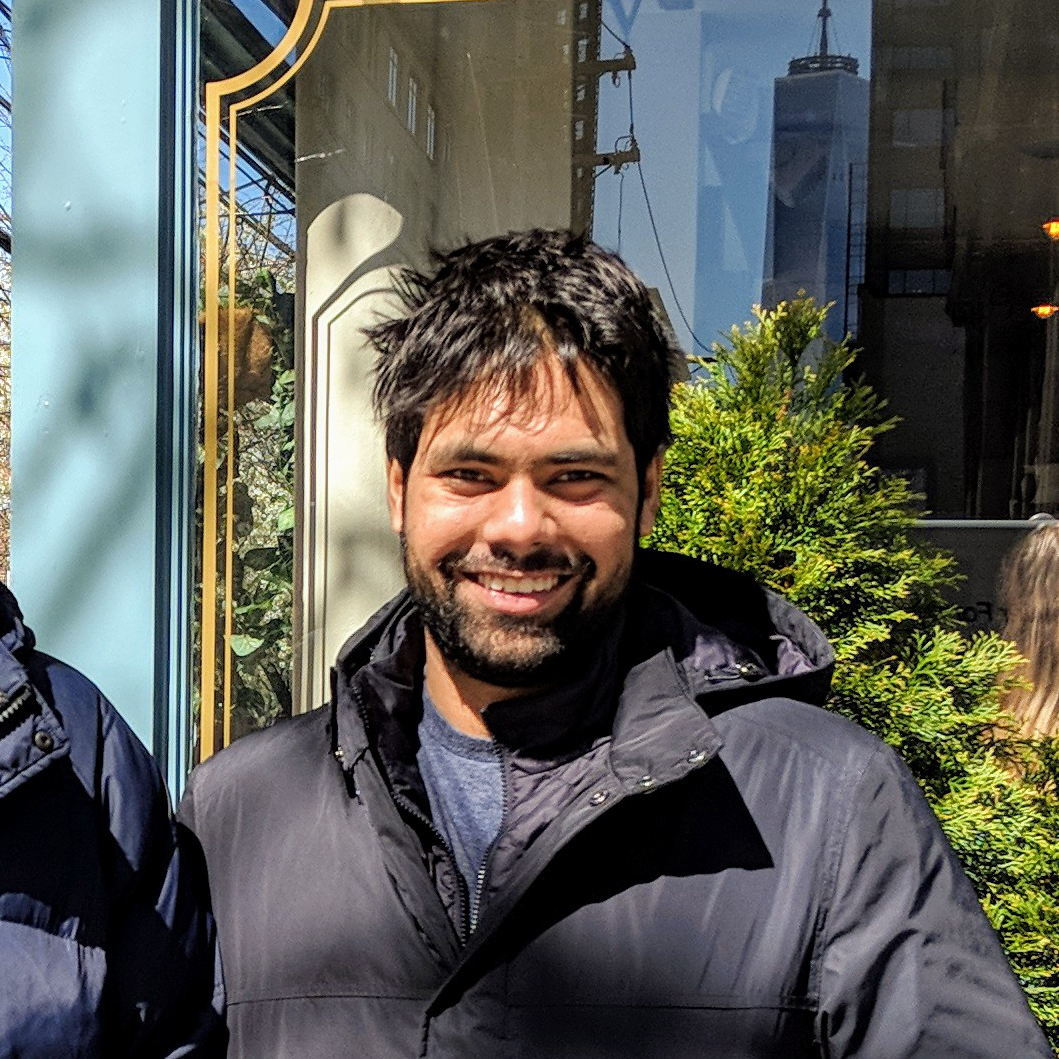 I am a Research Engineer at Google working with the Object Detection team. I obtained my Master's Degree in Computer Science from NYU. I am interested in solving computer vision problems using deep neural networks. I am intrigued by how vision tasks which take a lot of time and effort to implement on computers are trivially solved by the human brain.

The surprising impact of mask-head architecture on novel class segmentation

Semantic Redundancies in Image-Classification Datasets: The 10% You Don't Need

Using simple clustering schemes in the latent space, we show that at least 10% of CIFAR-10 and ImageNet training data can be discarded without any negative impact on generalization.

We learn disentangled image representations from videos which factorize into stationary and time-varying components. We show how our unsupervised training helps get better video frame predictions several hundred time steps into the future.

A Convolutional approach to Reflection Symmetry 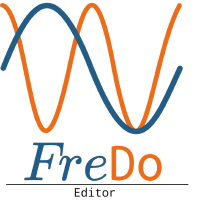 Frequency Domain Editor (Fredo Editor) is an application which can edit images in their fequency domain. It is intended to help study and understand the 2D Fourier Transform and aid in filter design, mainly for academic/research purposes. It is extremely effective in removing periodic/coherent noise from images. As of yet it is under development and might be unstable. 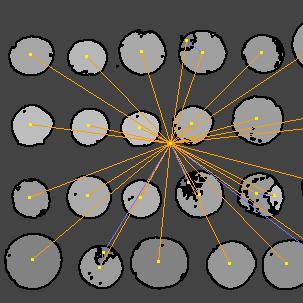 For Google Summer of Code (GSoC) 2014 I implemented Region Adjacency Graphs (RAGs) for scikit-image . On top of the RAG frameowrk I implemented thresholding, hierarchical merging and normalized cut routines for image segmentation. 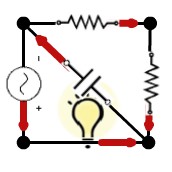 An AC Circuit Solver designed to simulate simple Alternating Current Circuits. It is a part of ekShiksha and intended for school students. 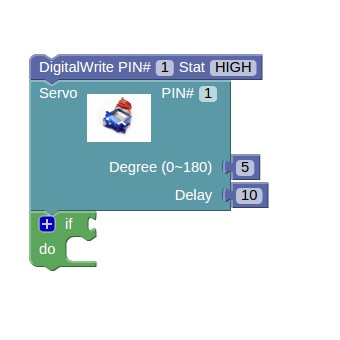 A visual programming editor for Arduino boards we made during the summer internship at IIT Bombay. It allows the user to form his logic using blocks and program it directly onto Arduino Uno boards. 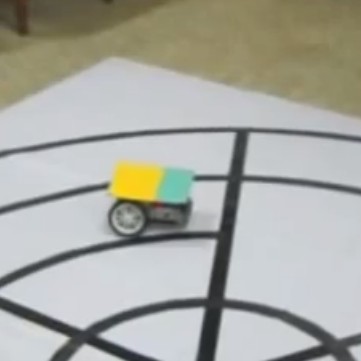 Our robot won 1st place at NIT Surathkal, at its technical festival 'Engineer' second time in a row in 2012. The robot was guided via bluetooth by a laptop in real-time which monitored its position from Ana overhead camera. Its task was to finish at the end of a unseen circular maze. The entire system was comletely autonomous. 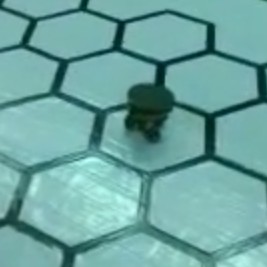 This robot participated at NITK for 'Engineer' in 2011 and won the 1st place. It had a unique omni wheeled design and was guided by a PC which observed it through an overhead camera, directing it through a hexagonal grid.